"It’s a common misconception that all of our patients need surgery. That couldn’t be further from the truth. Surgery is almost always a last option. Our physical therapy, nonsurgical, and physiatric options are incredible - and they’re always our first option."
- Dr. Miller

Dr. Miller received his Bachelor of Arts degree from the State University of New York at Stony Brook in 1978. He received his medical degree at the New York College of Osteopathic Medicine in 1985. His post-doctoral training includes an internship and a general residency at Delaware Valley Medical Center in Langhorne, Pennsylvania, from 1986 through 1987. 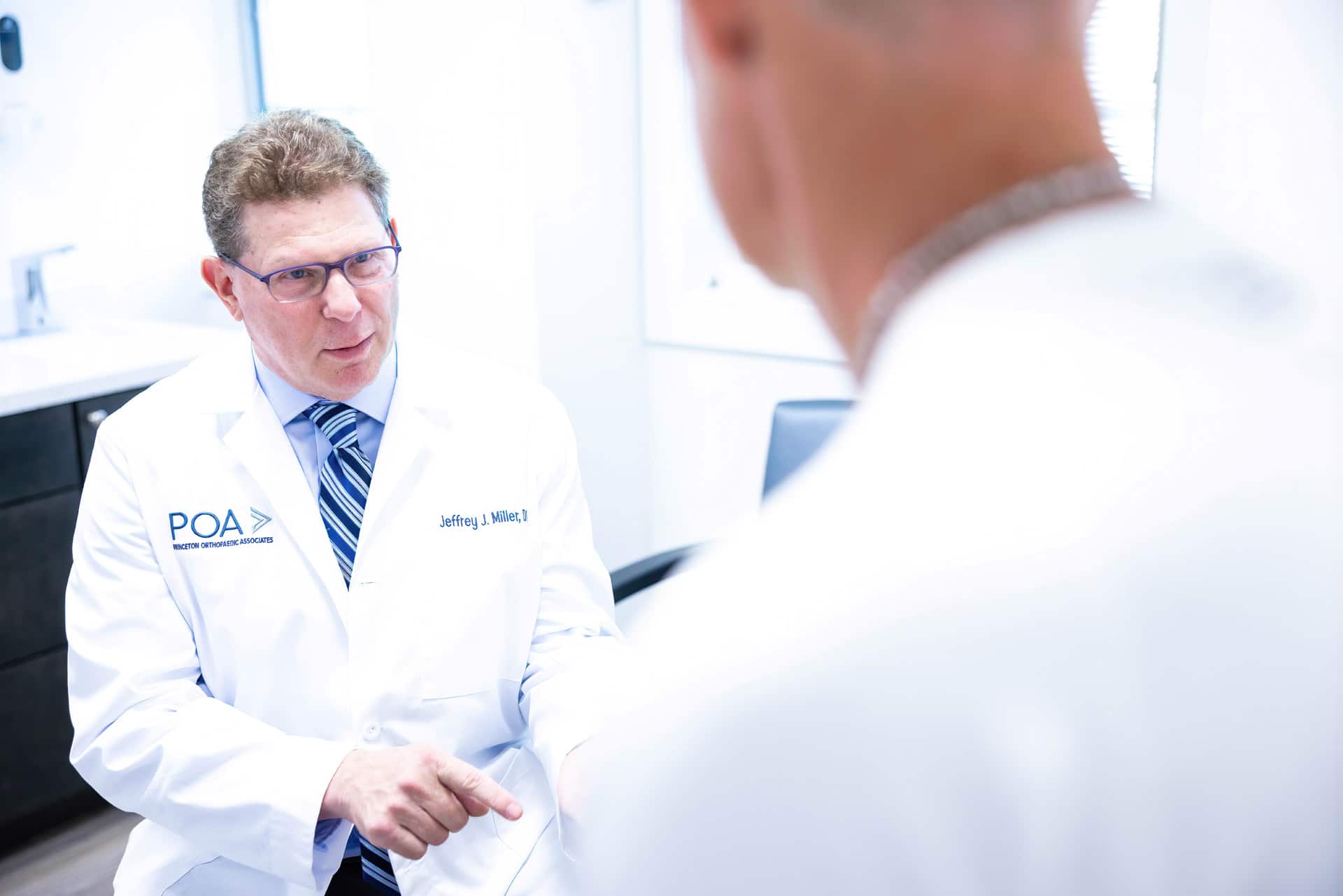