"We must remember that an orthopaedic condition doesn't walk into the room to receive care; a person does. We are treating PEOPLE!"
- Dr. Smith 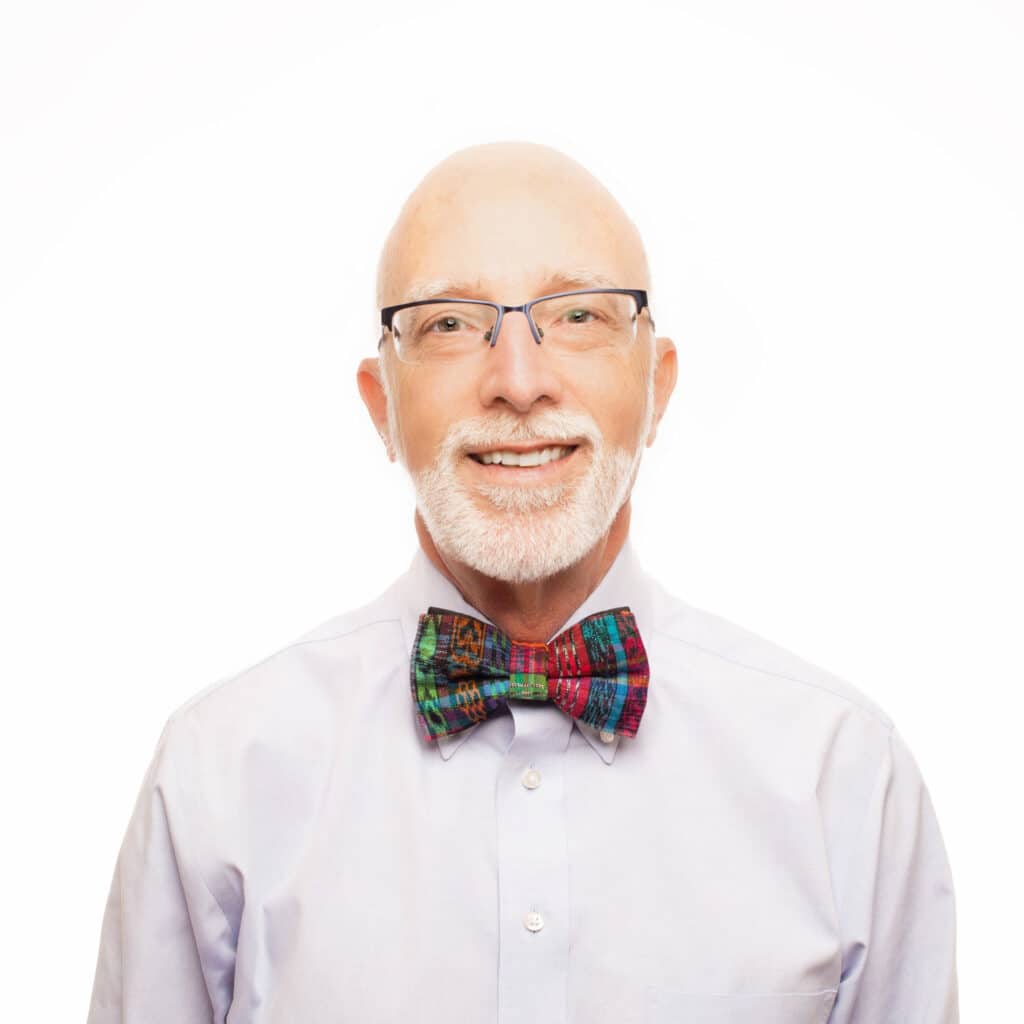 In 1981, he graduated from Temple University, receiving his Doctorate of Podiatric Medicine. Subsequently, he completed his residency in Podiatric Surgery at Kern Hospital for Special Surgery in Detroit, Michigan.

After his residency, he returned to New Jersey to practice. He has been an active member of the University Medical Center at Princeton for 20 years.