Trigger finger is a common condition that involves pain and snapping of the tendons within the fingers that occurs when there is a difference in size between the tendon and its protective sheath. The affected finger will remain flexed in a trigger position until enough force has been gathered to straighten the finger.

While some cases of trigger finger can be treated with steroid injections that relieve swelling and inflammation, others may require surgery to release the tendon. Trigger finger release is a surgical procedure performed under local anesthesia to release the tightened portion of the flexor tendon sheath. The treated area is then wrapped in a bandage for a few days before function can be restored to the finger.

While this procedure is considered safe for most patients, there is a risk that the trigger finger may return if the tendon sheath is not released properly. Some patients may also experience infection, stiffness and nerve damage from this procedure.

To learn more about our Trigger Finger Release Services, please contact us today to schedule an appointment! 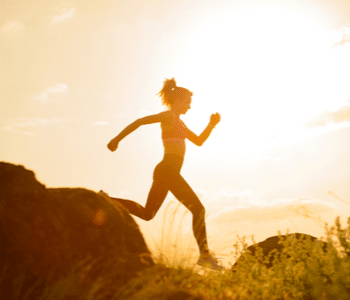 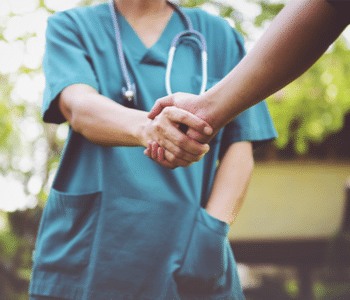 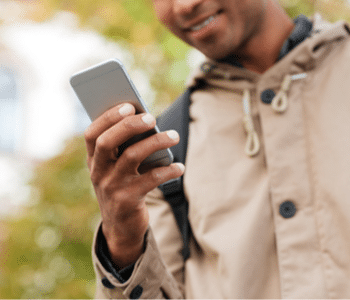