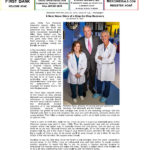 June, 2039, Two Princeton University Seniors are killing their time between their last finals and graduation day, decide to play some one-on-one basketball in Dillon Gym. Neither one has exercised since high school and the game ends when one of them wrenches a knee – the sound of cartilage tearing can literally be heard. 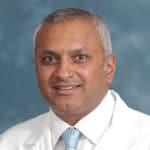 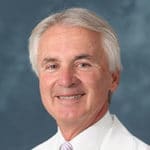 W. Thomas Gutowski, MD, Named Medical Director of The Jim Craigie Center for Joint Replacement. The Center was named to acknowledge a generous gift from Jim Craigie, CEO of Church & Dwight Co., who had both hips replaced at the former University Medical Center at Princeton. He was so pleased with his care that he…Read more.