"I have been with POA 35 years. What really comes up often is an individual has given up on themselves and their ability to do something. You need to be able to first listen to the patient and connect with them. Even before you do your exam."
- Dr. Abrams 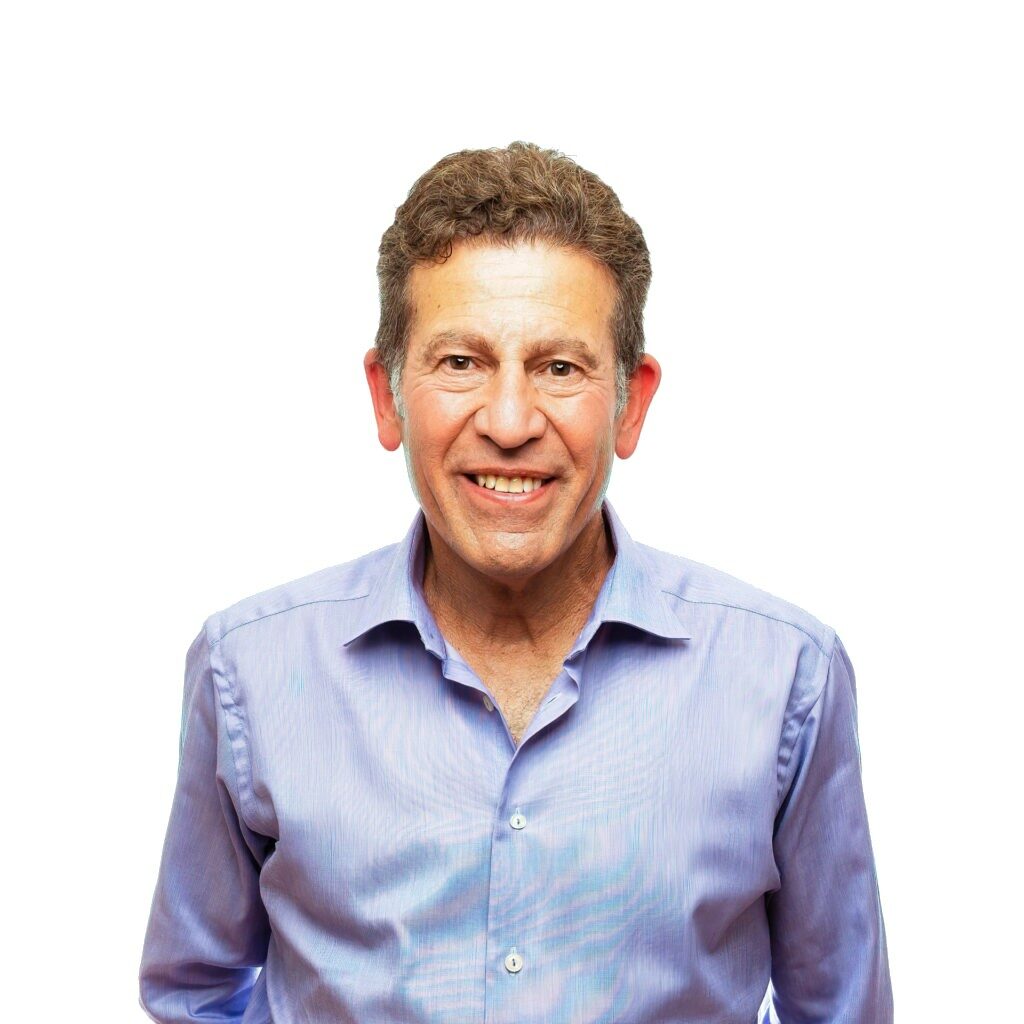 Jeffrey Abrams graduated with honors from the Rensselaer Polytechnic Institute and received his M.D. degree from SUNY, Upstate Medical Center in Syracuse, New York. He served his surgical internship at Santa Barbara Hospital and his orthopaedic residency at Thomas Jefferson University Hospital in Philadelphia, Pennsylvania.

Dr. Abrams has served on the Alfred I. DuPont Institute staff in Wilmington, Delaware, researching childhood cervical, hip, and knee disorders. He has completed a Shoulder Fellowship at the University of Western Ontario, a Sports Medicine Fellowship in Aspen, Colorado, and the Hughston Sports Medicine Clinic in Columbus, Georgia. He is currently a Clinical Professor at Seton Hall University, School of Graduate Medicine, and is an Attending Surgeon for the University Medical Center at Princeton.

Since moving to Princeton, Dr. Abrams continues to be involved in shoulder injuries and sports medicine education. He lectures internationally and has been invited to lecture and perform surgery in Canada, South America, Asia, and Europe. He has been appointed to the Continued Medical Education Committee for the American Academy of Orthopaedic Surgeons and has served as President for the American Shoulder and Elbow Surgeons in 2012-2013. Dr. Abrams received the Outstanding Medical Educator Award in New Jersey for his physician and resident education role.

Jeff is among the first surgeons to perform rotator cuff repairs and stabilization surgery using arthroscopy. As an inventor, he has assisted five surgical companies on equipment designs to perform minimally-invasive surgery. He is a Board member of the Arthroscopy Association of North America and will serve as President in 2015-2016. He is currently on the editorial staff of five orthopaedic periodicals, has written over 60 chapters in orthopaedic textbooks, and is the editor for Arthroscopic Rotator Cuff Repair: A Practical Approach to Management Management of the Unstable Shoulder: Arthroscopic and Open Techniques. 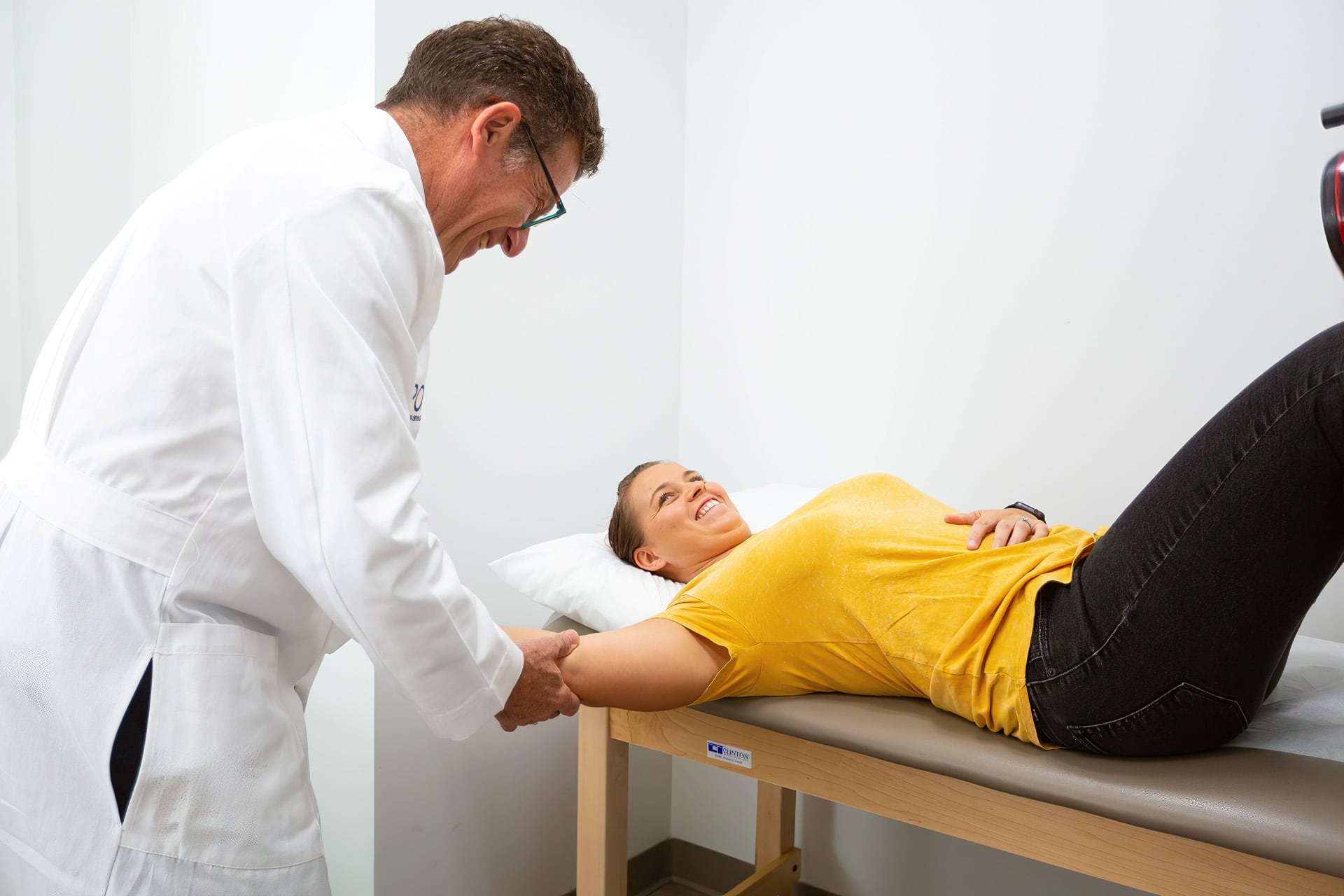